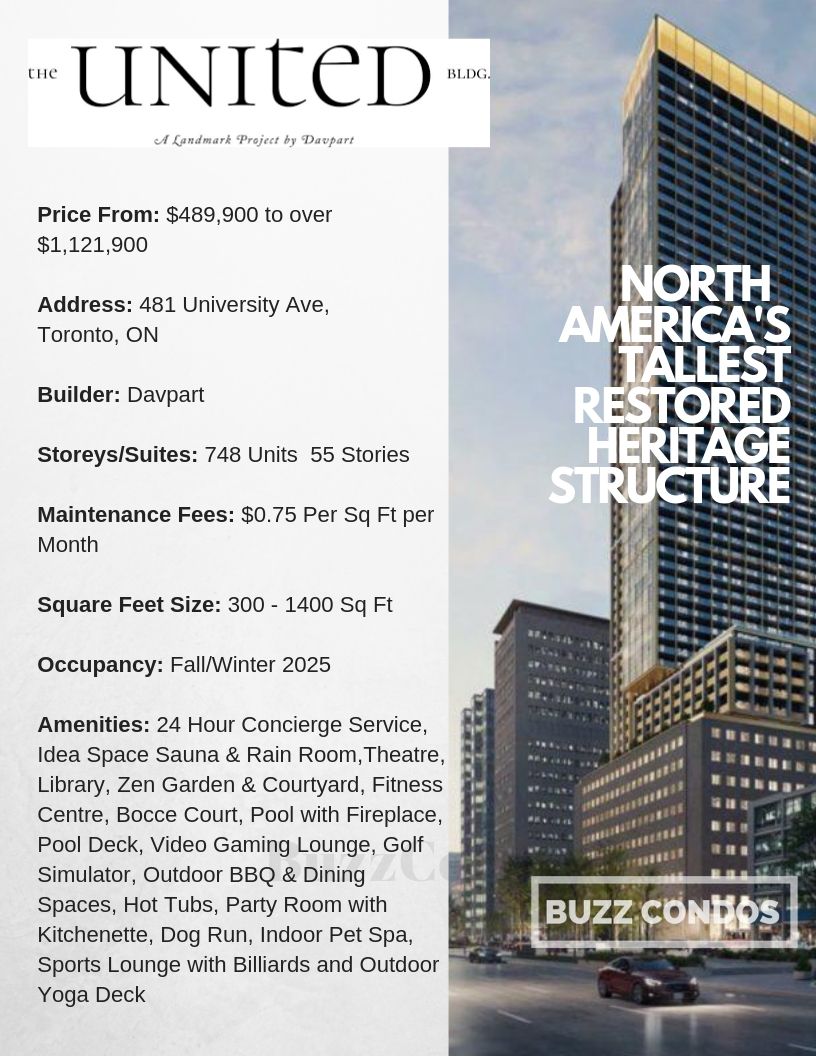 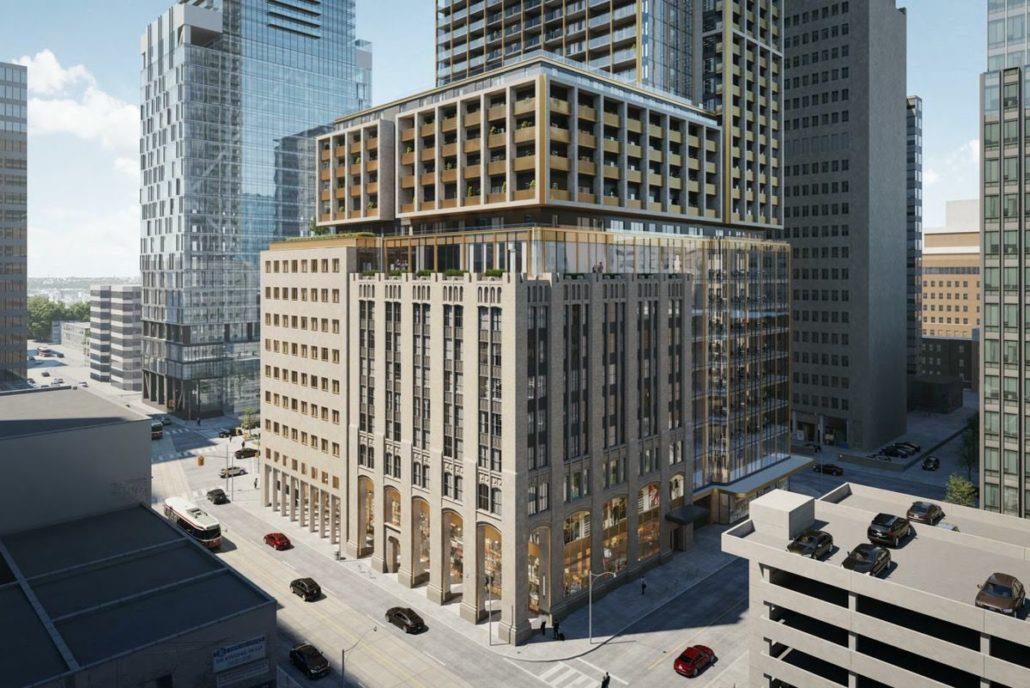 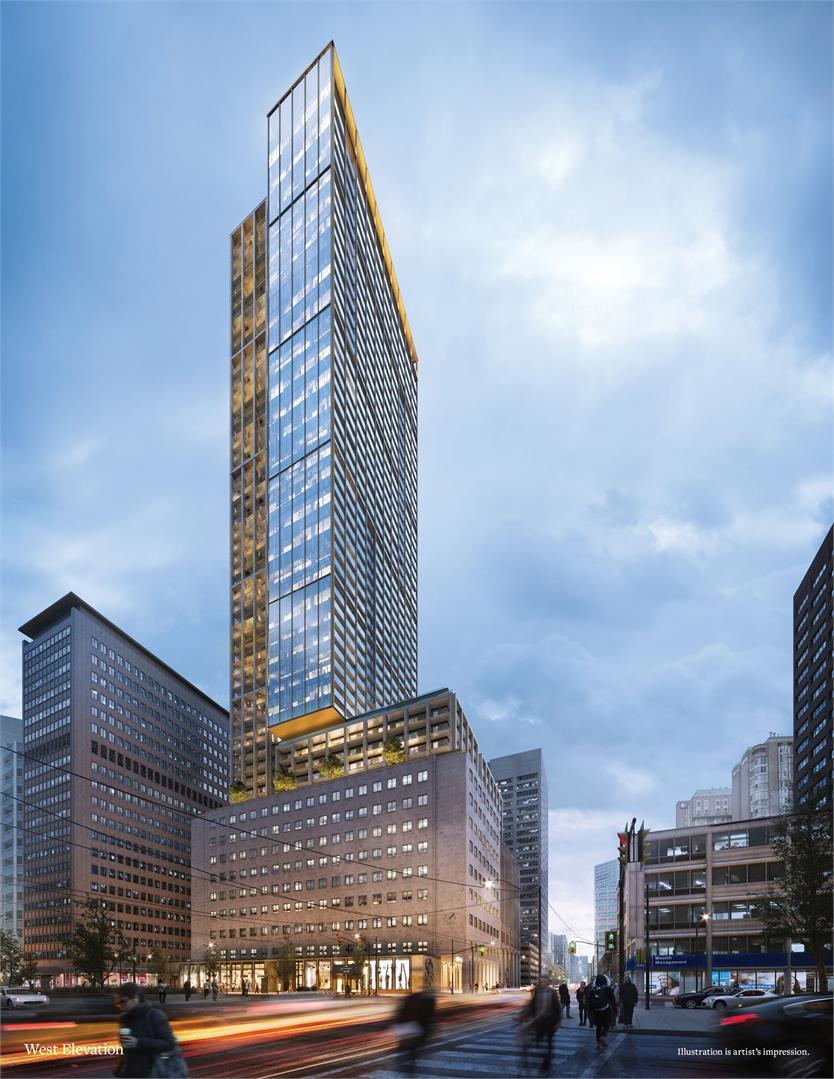 The resulting mixed-use 55-storey high-rise will feature the restored heritage structure with offices and retail at the base, and new residences above.

This development will offer a rare opportunity to live, work and play on University Avenue, one of Toronto's most prestigious thoroughfares. 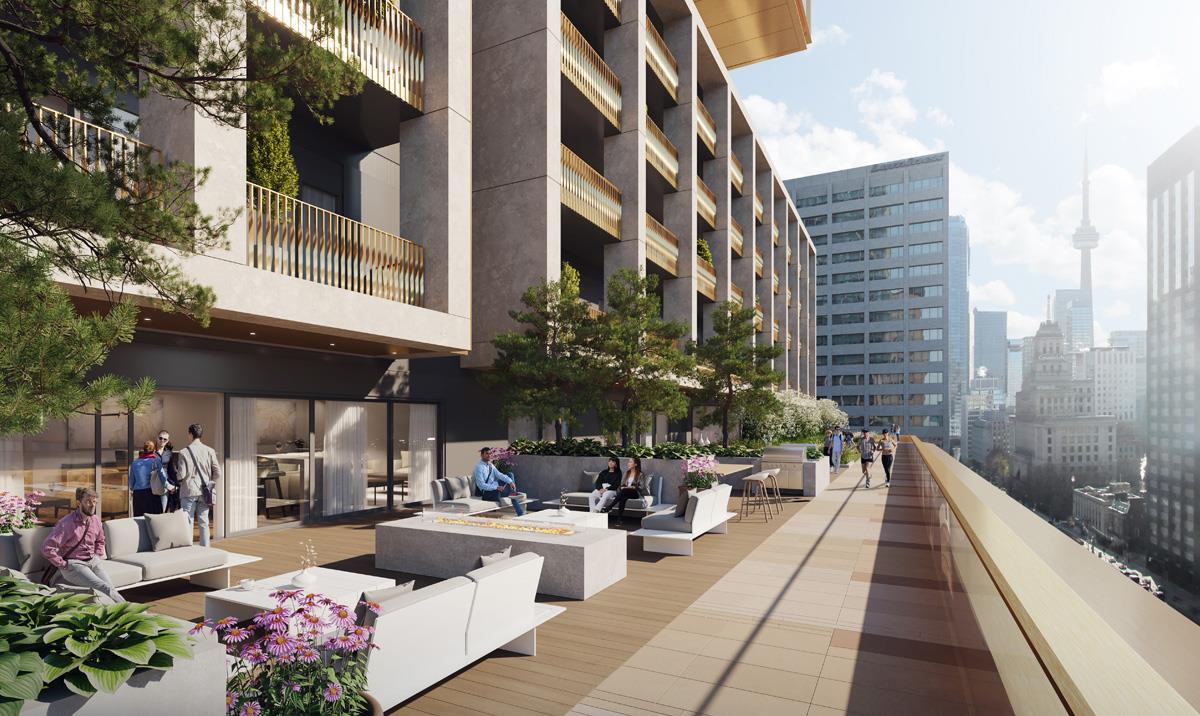 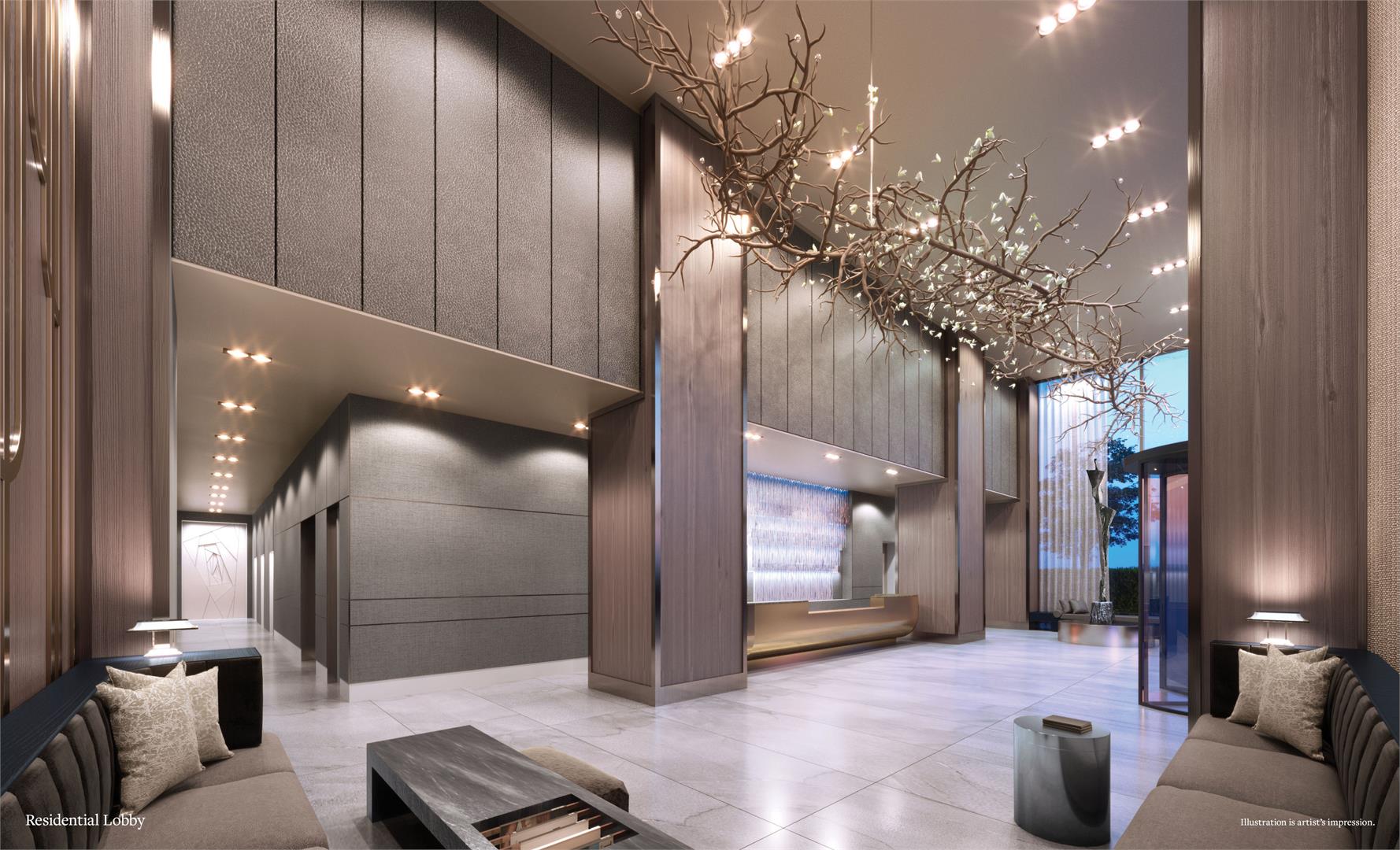 (master bathroom or main bathroom in one bathroom suites)

THE MAKING OF A LANDMARK

The United Bldg. is designed to make a statement. A place that has a distinct sense of purpose. One that will endure and stand tall in the changing skyscape of Toronto. Its expressive architectural narrative showcases the building’s rich past and introduces a distinct contemporary vernacular.

The new design preserves elements from the 1928 building and the 1961 expansion. This unprecedented interplay of old and new has earned the development a special place in the historical conservation universe. The United Bldg. is North America’s largest heritage retrofit. Complementing the stateliness of the boulevard on which it rises, United’s architecture takes cues from its urban and spatial contexts.

Set on University Ave, Toronto’s pulsating centre of gravity, the design is reflective of the location’s energy and élan. The building’s iconic tower is defined by its impressive verticality. To highlight its heritage features, the tower mass is set back and broken into two elegant slim forms. While this reinvention is subtle and respectful, it introduces a residential component, a rare entity on University Ave. United’s bold story of art and renewal continues at the street level. To initiate a momentous urban shift in one of the city’s most important intersections, Dundas and University, a striking colonnade will create an engaging pedestrian realm. This spectacular galleria will house retail and restaurants.

The United Bldg. is an essay on balance and flourish. A striking update. A grand addition. 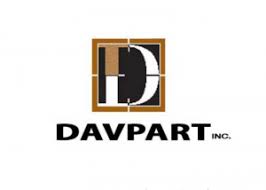 Davpart Inc. is a full service real estate investment and property management company established in 1993. The Head Office is based out of Toronto, Ontario. Starting initially with three Industrial buildings, Davpart now has a mixed portfolio of over ninety Industrial, Office, Retail and Residential projects concentrated in Ontario and the U.S.

In order to obtain its objective of increasing the value of its investments and providing quality property management, Davpart Inc.'s operating strategy requires timely building maintenance programs, frequent site visits by property management personnel and open lines of communication with tenants. This hands-on approach creates an efficient and professional work environment for its Tenants.